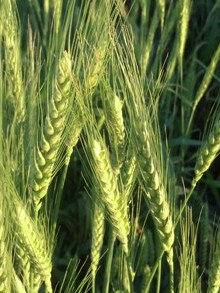 Some of the other interesting implications of this morality model include:
It also follows that true moral goodness requires one of two things: irrationality or faith -- not necessarily religious faith, but faith in some reason to do something that doesn't make logical sense from one's own cost-benefit perspective. Most religions are pretty similar on specific moral teachings like the "golden rule", but when compared with the plant-based model of morality, their differences are magnified. Next time, I'll explore how various religions and moral philosophies interact with personal cost-benefit analyses and dramatically change the terms of the morality equation.
Posted by Matt Haugland at 7:28 PM 4 comments: